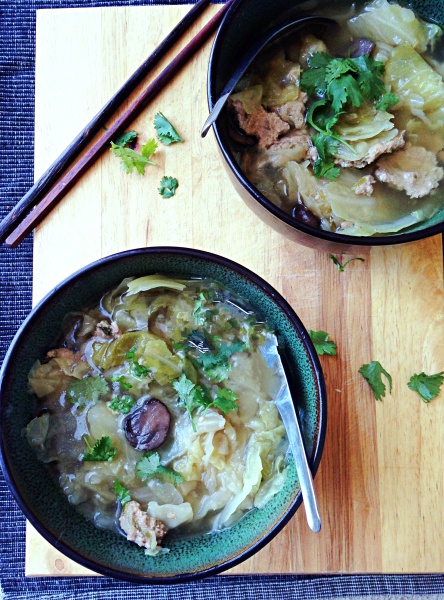 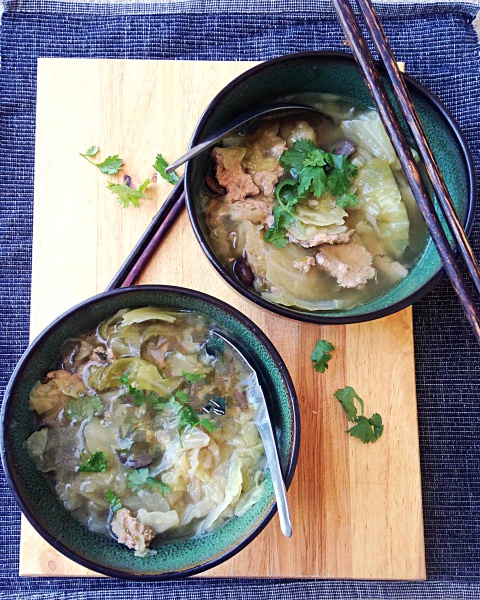 Thai Pork and Cabbage Soup is so easy to make, but so full of flavor no one will believe how effortless it was for you to make it. It’s the perfect weeknight meal!

Leave a Reply to Sherri Pengjad